What are 360 panoramas, how to create them, and what formats & resolutions are supported by Metareal Stage

Written by Ysabel
Updated over a week ago 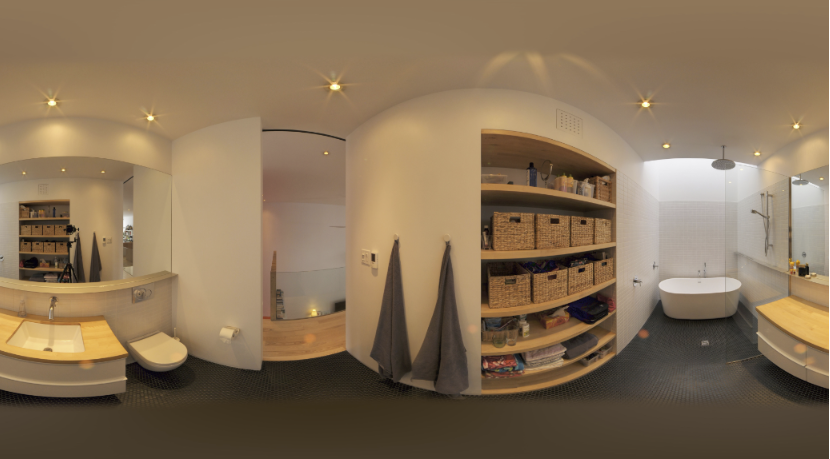 Unlike typical photos, 360 panoramas let you capture the entire scene so you can look around, up, and down, making them ideal for creating immersive virtual tours.

How to generate 360 panoramas

We would recommend giving this guide to panoramic photography a read.

Supported image formats are PNG and JPG, and they have to be 360 equirectangular panoramas (360x180 degrees) with a 2:1 aspect ratio.

We support any resolutions up to 8K x 4K, they are all powers of 2 resolutions, so it's 8x4K, 4x2K, 2X1K etc... (though we don't recommend lower than 4x2K because the loss of quality is very noticeable).

For example, the resolution of Ricoh Theta V is 5376×2688, and it will be automatically resized to 8192x4096 when you upload to Metareal Stage. However, if you want to make an image sharper or crisper, you'd better edit an image manually before you upload to the server.

If you upload a panorama that's higher than 8k, it will be downgraded to 8k still.

Did this answer your question?